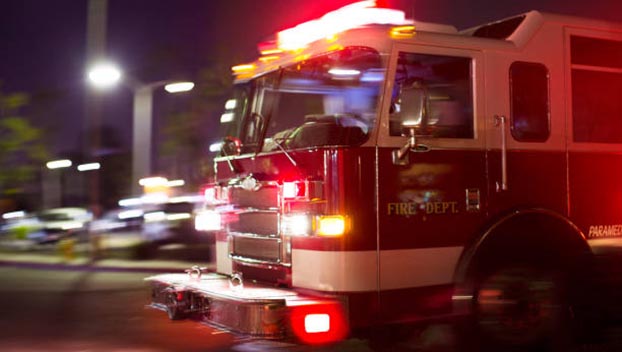 Two sets of human remains were found in the aftermath of a residential fire in eastern Kentucky, police said.

The blaze was reported Tuesday in Rowan County, a statement from Kentucky State Police said. After the flames were extinguished, firefighters discovered the remains in the burnt residence. The remains couldn’t be identified and were sent to the State Medical Examiner’s Office, the statement said.

Police and fire investigators are working together to determine the cause of the fire, officials said.