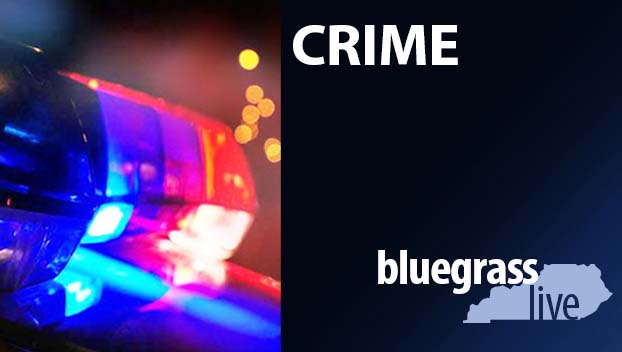 A judge set a July trial Wednesday for a Kentucky man charged in the 2018 slaying of a Terre Haute man.

King was arrested in Kentucky a few days after Caldwell’s shooting on an initial attempted murder charge, but that was amended to murder following Caldwell’s death, the Tribune-Star reported.

In December 2019, however, Vigo County prosecutors requested that the charges be dismissed without prejudice, allowing for charges to be refiled if new information or evidence came to light.

In October 2020, Terre Haute police received new information when investigators were notified that a .40 caliber handgun connected to Caldwell’s shooting had been recovered in Louisville.

According to court records, Louisville police test fired that weapon and the results were entered into a database to determine if they matched any other crimes.
The shell casing was found to be a likely match to the firearm used in Caldwell’s shooting. Police recovered 12 spent .40 caliber shell casings at the Terre Haute house where he was shot, but no firearm.

Online court documents do not list an attorney who could speak on King’s behalf.