Kentucky man found passed out at gas station with… 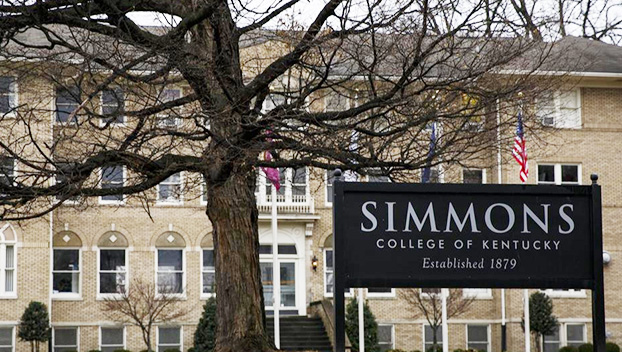 Kentucky college to use donation from to expand campus

Simmons College will use a donation from the National Baptist Convention of America to expand its campus and purchase one of the first public schools for Black students in Kentucky, officials said.

The National Baptist Convention gave the Historically Black College a $350,000 donation that will be used to buy the original Central High School in Louisville, WDRB-TV reported.

The funding will be used to “tie a knot” between the institution and the National Baptist Convention, which has used Simmons as its official college since moving to Louisville in 2017, Cosby said. The sale is expected to close in February and the building will be dedicated afterward.