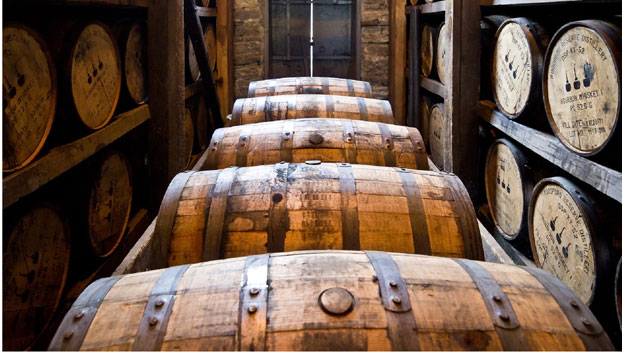 Kentucky’s bourbon industry is serving up a new report showcasing its economic clout.

The Kentucky Distillers’ Association says the findings of a study on the sector’s economic impact will be released Wednesday.

The KDA says the study outlines how the state’s signature spirit pours billions of dollars into Kentucky’s economy and provides more jobs, capital investment and tax revenue than ever before. It says the study also will point to increased competition from spirits producers in other states.

Bourbon tourism has grown into a popular attraction in the Bluegrass State.

Bourbon is a homegrown industry in Kentucky with a heritage dating back 200 years.