Man who breached gate at Fort Knox, shot and… 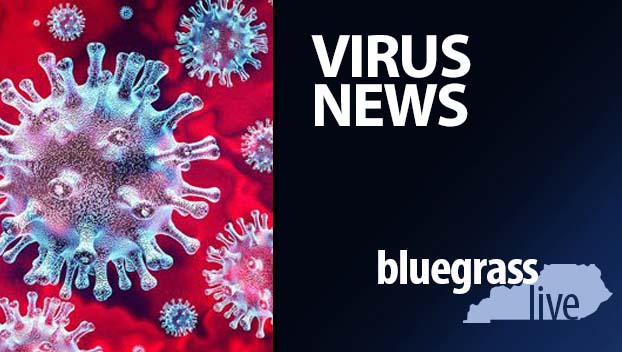 Coming off another record week of new COVID-19 cases, Kentucky’s surge from the fast-moving omicron variant could be close to reaching a peak, state officials said Monday.

The cautious optimism was based on the duration of omicron surges elsewhere.

“We hope that we are cresting, that we are near the peak of what we’ll see,” Gov. Andy Beshear said at a news conference. “Remember, even if that’s the case, it’s going to take us at least a couple of weeks, if not three, to get to a much safer place.”

Dr. Steven Stack, Kentucky’s public health commissioner, pointed to other places where the start of the surge to the peak spanned about three weeks. Kentucky’s vaccination rate, however, is lower compared with those places, which could mean a “wider spike,” he said.

“But even so, that should mean over the next week, two weeks hopefully at the longest, we should start seeing the back side of this escalation,” Stack said.

Even when coronavirus cases start declining, the situation will remain difficult for hospitals, Stack said. More than 2,300 virus patients were hospitalized in Kentucky on Monday. A couple of days earlier, statewide hospitalizations were close to reaching record levels hit when the delta variant struck.

“Vaccination almost entirely eliminates this risk,” he said. “So I do hope more folks will continue to get vaccinated and protect themselves from that horrible outcome.”

In Kentucky, 64% of all residents have received at least one dose of the vaccine.

The governor announced that his 12-year-old son, Will, tested positive for COVID-19 on Monday. Beshear said his son, who is fully vaccinated and has received a booster dose, was “generally asymptomatic.” The rest of the governor’s family has tested negative.

The governor, who gave his update remotely from the Governor’s Mansion, said he will be tested each morning. If the tests come back negative, he will “put on a very good-fitting mask” and go about his work as normal while following federal health guidelines.