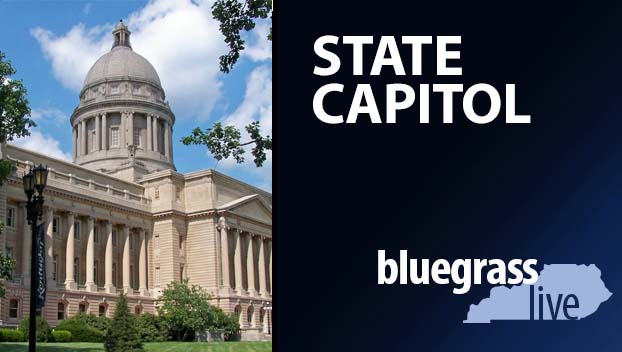 The legislation won approval from the Senate Health and Welfare Committee, sending it to the full Senate. The bill, emerging from committee with strong support, would still need House approval.

“We’re going to hear a lot of things this session, and I would argue this will probably be the most important bill we pass this year,” said Republican Sen. Ralph Alvarado, the committee chairman and a co-sponsor of the bill. “And it’s not the final step; it’s just the first step.”

A key portion of the measure would expand the use of family preservation services to work with families when children are considered at “moderate risk” of being removed from the home because of abuse or neglect. Current law limits such aid to families at “imminent risk.” The goal is that the early intervention would head off potential abuse or neglect, the bill’s supporters said.

“We can get in there and help this family heal, so that we can keep that family whole,” said Republican Sen. Julie Raque Adams, the bill’s lead sponsor.

Kentucky led the nation in child abuse and neglect for three consecutive years, she said.

The Bluegrass State currently ranks fifth in the U.S. in its rate of child abuse and neglect cases for the federal 2020 fiscal year, according to a report released recently by the U.S. Department Health and Human Services, the Courier Journal reported.

Advocates struggling to stem the tide of abuse and neglect point to a number of factors, including the addiction epidemic, poverty, mental illness and violence afflicting so many households.

“Child welfare belongs to all of us in this room,” Adams said in urging legislative action. “We all play a role in child welfare.”

The legislation would work in tandem with efforts to increase spending in the child welfare system — including the hiring of more social workers, she said.

“It’s important that we get these done accurately, quickly and we have providers who are willing to do that,” he said of the medical exams. “It’s a difficult task.”

Terry Brooks, executive director of Kentucky Youth Advocates, said in a statement later Wednesday that the measure represents an “important next step” in improving the child welfare system. He said the “breadth of this legislation will impact children at several points” of the system.

When introducing her bill earlier this month, Adams cautioned that there’s no quick fix to the state’s chronically high abuse and neglect rates.

“Kentucky did not get to our levels of child abuse and neglect overnight,” she said. “I want to make it clear and temper expectations; SB8 will not fix things overnight. This will take time and will require us to remain intentionally committed to the effort of protecting our children.”