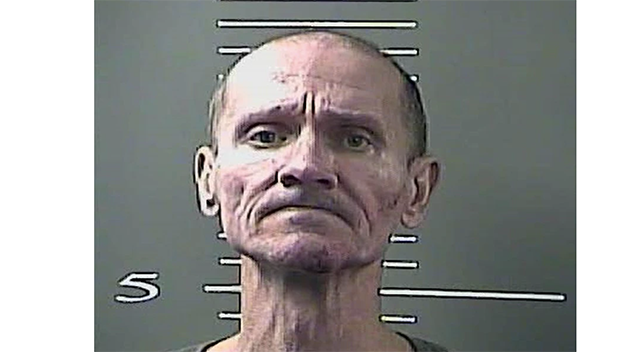 A man was arrested after officials say he snuck in to a Kentucky girls bedroom.

Adam Conley, 45, was arrested and charged with burglary, menacing, fleeing police and resisting arrest after police responded to a call about a man sneaking into a the room of a 16-year-old Painstville girl.

Corley reportedly snuck into the room and laid down next to the girl in her bed. The girl told police that she first thought the man was her dad. The girl said that she quickly realized that the man was not her father and that the intruder grabbed her thigh.

The girl and the owner of the home said they had no idea who Conley was.

Conley reportedly tried to run when police arrived at the house. Conley was soon after taken into custody and found to have another warrant out for his arrest.