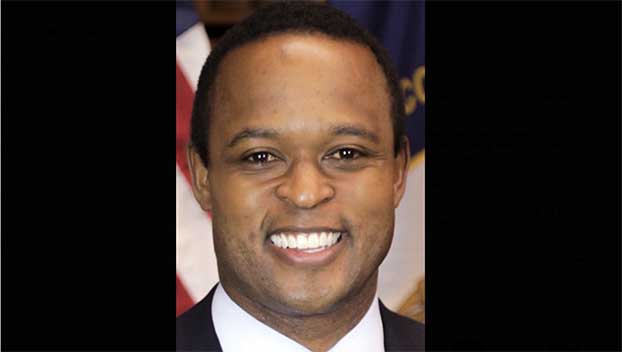 In a news release that Cameron tweeted from his own account, Trump said he has known Cameron since the beginning of the Kentuckian’s “meteoric rise,” describing the first-term attorney general as “absolutely outstanding in every way.”

“At every level, Daniel has stood out, he will be a great governor of Kentucky, and has my complete and total endorsement,” Trump said.

Cameron tweeted his thanks to the former president soon after the endorsement.

Trump’s endorsement, made about 11 months before the GOP gubernatorial primary, comes as a member of his administration — former United Nations Ambassador Kelly Craft — has been touted as a potential GOP candidate for governor in Kentucky. Craft so far has not declared herself a candidate.

Cameron is among several Republicans already vying for the GOP nomination to challenge Democratic Gov. Andy Beshear next year.

Beshear has remained popular during a term overshadowed by the COVID-19 pandemic and the response to tornadoes in December that killed 81 people in Kentucky and left massive damage in several towns. He has clashed with the Republican-controlled legislature, but his record includes some of the biggest economic development successes in the state’s history.

In his endorsement, Trump described Cameron as a “crime fighter who represents the absolute opposite of ‘Defund the Police.’”

Cameron, who is Black, drew national scrutiny for his handling of the probe into Breonna Taylor’s shooting death, a botched late-night drug raid of her Louisville, Kentucky, apartment in which no drugs were found. Her death and the killing of George Floyd in Minneapolis sparked nationwide protests for racial justice.

During a 2020 news conference to announce a grand jury’s findings, Cameron said jurors “agreed” that homicide charges were not warranted against the officers, because they were fired upon. That prompted three of the jurors to come forward and dispute Cameron’s account, arguing that Cameron’s staffers limited their scope and did not give them an opportunity to consider homicide charges against the police in Taylor’s death.

Last year, in an interview with The Associated Press, Cameron said those jurors can speak for themselves, but he said the grand jury “ultimately” decided the charges in the case. No officers were ever charged for their roles in her death.

Cameron, who landed a prime time speaking slot at the 2020 Republican National Convention, has close ties to Kentucky’s most powerful Republican, U.S. Senate GOP leader Mitch McConnell, and once served as the senator’s legal counsel. 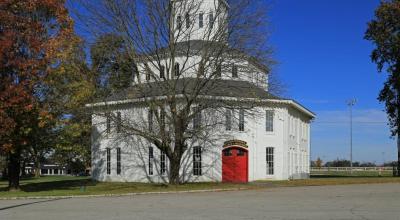 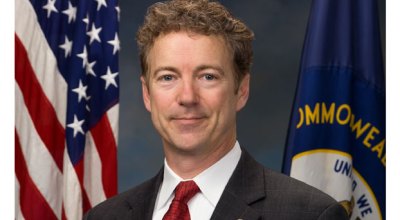 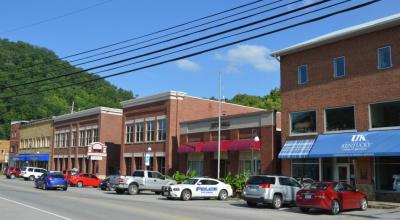 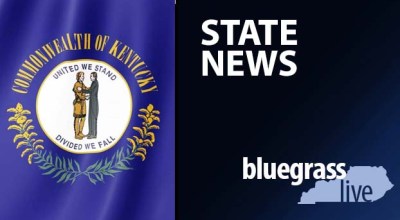